Terpenes are a class of volatile hydrocarbon compounds produced in the cannabis plant. They give cannabis its distinct aromas and smell, and have been utilized by humans for millennia in aromatherapy. Terpenes are recognized as safe for human consumption by the Food and Drug Association and are used in a wide variety of foods and cosmetic products.

Many cannasseurs and individuals in the cannabis industry use the words terpene and terpenoid interchangeably, but there are subtle key differences between them. The real difference between terpenes and terpenoids is that terpenes are hydrocarbons, whereas terpenoids have undergone oxidation. Think of it in terms of the cannabis flower. In raw form the cannabis plant has terpenes that are present in the trichomes. But when a cultivator dries and cures the flower, some of the terpenes undergo a chemical change and become terpenoids.

The Difference Between Cannabinoids and Terpenes

Many think that cannabinoids are the most important part of the hemp plant. But since we’ve talked about the entourage effect and its benefits, there are several other compounds just as important as cannabinoids, one of those being terpenes. Terpenes are not unique to cannabis. In fact, they are common compounds that can be found in all of the plants.

Most researched terpenes found in hemp

Comprising more than 30,000 compounds, terpenes are everywhere. Let’s look at the 10 most common terpenes found in hemp.

One of the most common terpenes found in cannabis is myrcene. Beyond cannabis, myrcene is found in hops and is responsible for the peppery, spicy, balsam fragrance in beer. It’s also expressed in lemongrass, which has been used in traditional folk medicine for centuries. 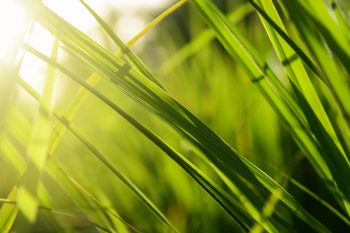 The terpene caryophyllene is present in many herbs and spices, including black pepper, basil, and oregano, and cannabis strains with high levels of it deliver a spicy, funky warmth to the nose, similar to cinnamon and cloves. 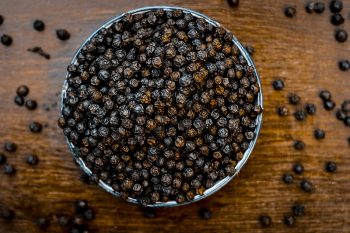 Linalool refers to two enantiomers of a naturally occurring terpene alcohol found in many flowers and spice plants. This pair has multiple commercial applications, the majority of which are based on its pleasant scent. Linalool is a colorless oil. It is classified as an acyclic monoterpenoid. 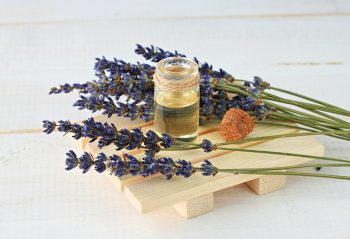 Pinene is an aromatic compound commonly found in cannabis that smells a lot like—you guessed it—a forest of pine trees. But pinene can bring more to a strain’s experience than just flavor. 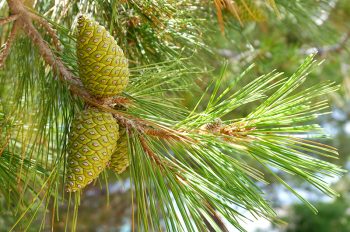 Limonene is a colorless liquid aliphatic hydrocarbon classified as a cyclic monoterpene and is the major component in the oil of citrus fruit peels. The D-isomer, occurring more commonly in nature as the fragrance of oranges, is a flavoring agent in food manufacturing. 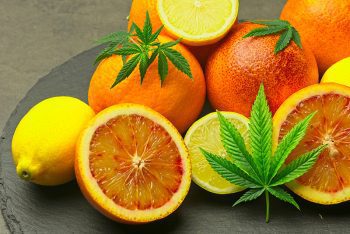 Terpinolene is found in lilacs, nutmeg, cumin, and apples. The cannabis plant is an impressive alchemist, capable of producing hundreds of cannabinoids and terpenes. 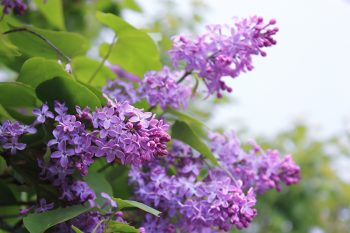 The subtle earthy, woody and spicy notes that give hoppy beers their distinct taste and aroma are also partly responsible for giving cannabis its unique scent. Hops and cannabis share a common terpene: humulene. It is very similar to Myrcene. 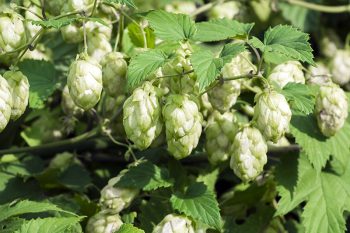 Eucalyptol is a monoterpenoid. A colorless liquid, it is a bicyclic ether. Eucalyptol has a fresh mint-like smell and a spicy, cooling taste. It is insoluble in water, but miscible with organic solvents. Eucalyptol makes up 90% of eucalyptus oil. 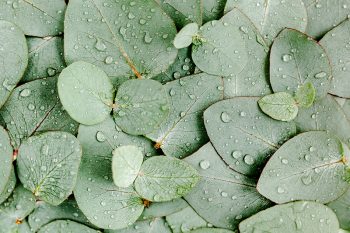 Terpineols are monocyclic, monoterpene tertiary alcohols that are naturally present in plant species. There are five common isomers of terpineols, of which α-terpineol and its isomer terpinen-4-ol are the most common terpineols found in nature. α-Terpineol plays an important role in the industrial field. It has a pleasant odor, similar to lilacs, and is a common ingredient in perfumes, cosmetics, and aromatic scents. 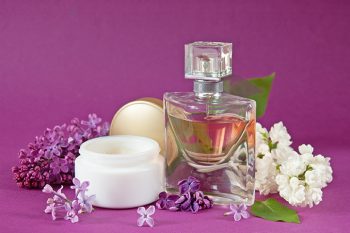 Ocimene is the terpene responsible for some of the sweet and herbaceous flavors of certain cannabis strains, and it can also add citrusy and woody undertones. It may also offer a wide array of medicinal properties, as well as uplifting effects. 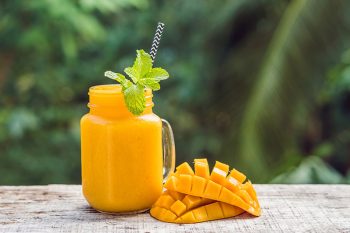 Terpenes are as important as cannabinoids. Cannabinoids might get all the press, and understandably so; they are, after all, unique to cannabis and hemp plants. However, without terpenes, cannabinoids would be far less effective, not to mention far less flavorful. 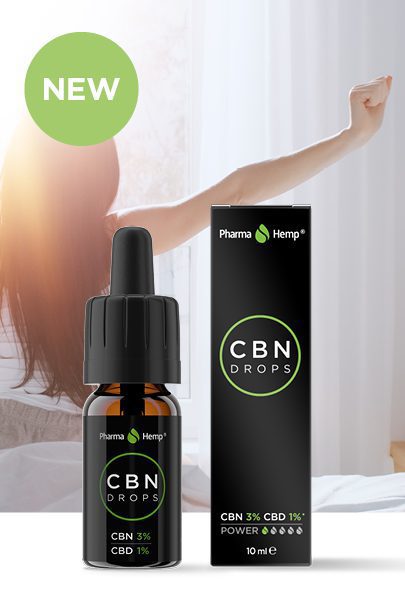