Cannabidiol (CBD) is the primary cannabinoid in industrial hemp (Cannabis sativa L.). In recent years there has been increasing interest in the therapeutic potential of CBD. This cannabinoid, being non-psychoactive, cannot give you the feeling of being high. Chemically, CBD falls into the category of terpeno-phenolic compounds, which are abundantly produced in hair-like structures, called glandular trichomes, that are found on the surfaces of the flowers and leaves of cannabis plants.

There are two primary sources of CBD: the marijuana plant and the hemp plant. There are numerous marijuana strains with varying tetrahydrocannabinol (THC) levels. On the other hand, the hemp plant contains less than 0.2% THC. Given the low THC levels in the hemp plant, it is the best plant for the extraction of pure CBD.

The first known medicinal uses of cannabis were in China and other parts of Asia during ancient times. Its introduction into western medicine occurred much later, in the 1830s. Although CBD, the most recognized phytocannabinoid, was isolated from the plant for the first time in 1940, a complete structural identification was reported only three decades later. With the discovery of the endocannabinoid system in the human body in the 1980s, the physiological effects of the cannabis plant and phytocannabinoids are now being studied at an even deeper level.

Although it was discovered early on, CBD has only become a major area of research in recent years. The study by Summer Burstein reported that its biological actions are a topic of many interesting reports that suggest possible therapeutic applications. Included are its anti-inflammatory actions in a variety of preclinical models. Some examples are experimental colitis, collagen-induced arthritis, β-amyloid-induced neuro-inflammation, neutrophil chemotaxis, etc. These and others need to be pursued in human trials with a view to clinical applications where CBD’s absence of psychotropic effects and other adverse events offer a major advantage over other cannabinoids. Another area in need of new research is the discovery of synthetic analogs with greater potency than CBD that still retains a favorable therapeutic ratio.

Is CBD legal in the EU?

A short and over-simplified answer to this question is “yes”. However, the legal status of CBD products depends on many factors, such as the form of the final product, the source of the CBD and last, but not least, on country-specific regulations. If you would like to have more specific information, head over to this blog.

In recent years the interest in CBD has grown. Because of that, more research is being conducted and more beneficial properties are being discovered and studied. The future is bright, and CBD may become one of the key ingredients for a long and healthy life. 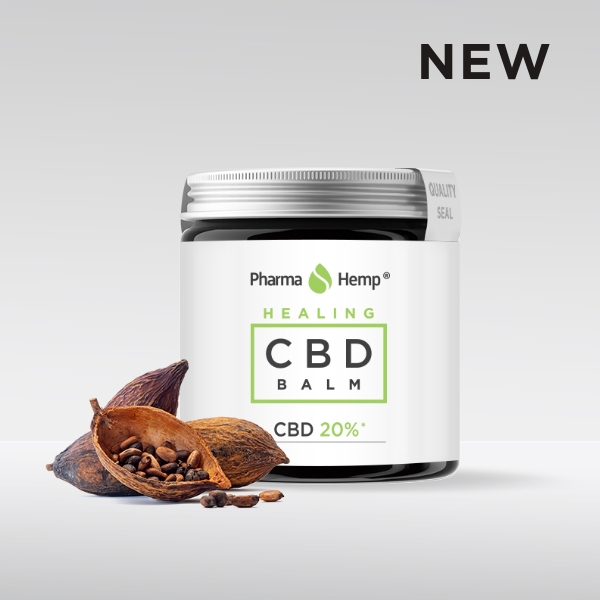