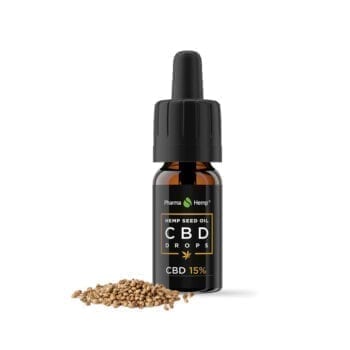 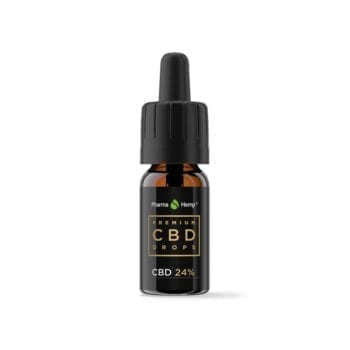 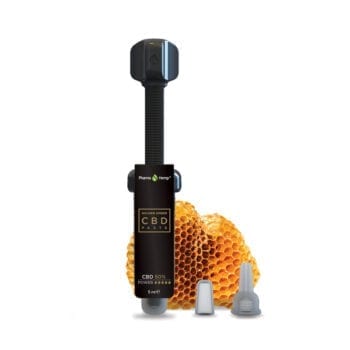 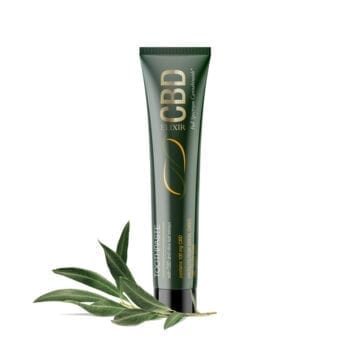 To bring you CBD products of the finest quality, we have hands-on control over every stage of the process.

Our live chat support is available every working day from 8 am to 4 pm (GMT+1). 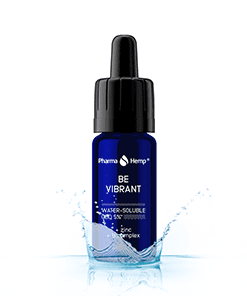 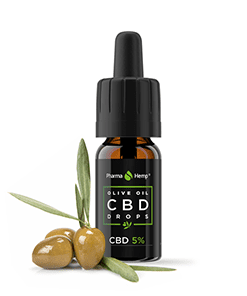 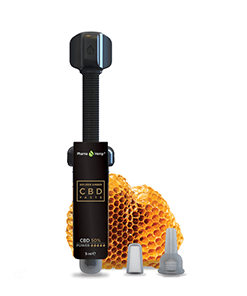 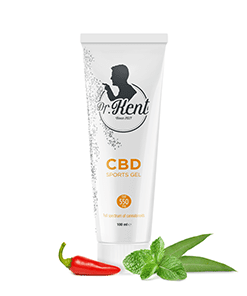 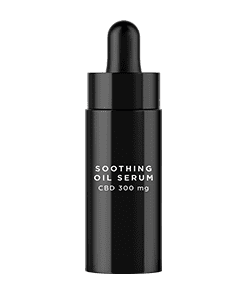 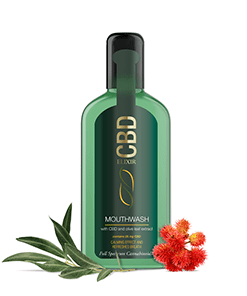 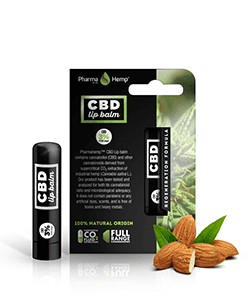 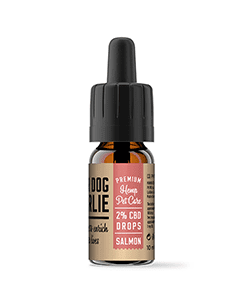 PharmaHemp d.o.o. is accredited by Slovenian accreditation with accreditation number LP-117 in the field of testing (SIST EN ISO / IEC 17025).

WE ARE LEADING THE WAY TO INNOVATIVE HEMP SOLUTIONS.

Taking quality of life to the next level. With the widest range of all-natural CBD white-label products, PharmaHemp empowers you to be a part of the thriving CBD market. We provide a complete service, full support and a full-range portfolio of premium CBD solutions of highest quality and safety. If you have specific needs, we also offer custom CBD formulations.

PUT YOUR MARK ON IT.

Expand your brand with our white-label CBD optionsor stand out with a custom blend made just for you. A pioneering spirit is a key element of our story. We strive to always be a step ahead in innovation, science and sophisticated technologies. An advanced development department, an in-house laboratory and an interconnected complete tracking system from seed to the best CBD oil and beyond help us make consistent, safe formulations that are exploring the tremendous potentials of cannabinoids. 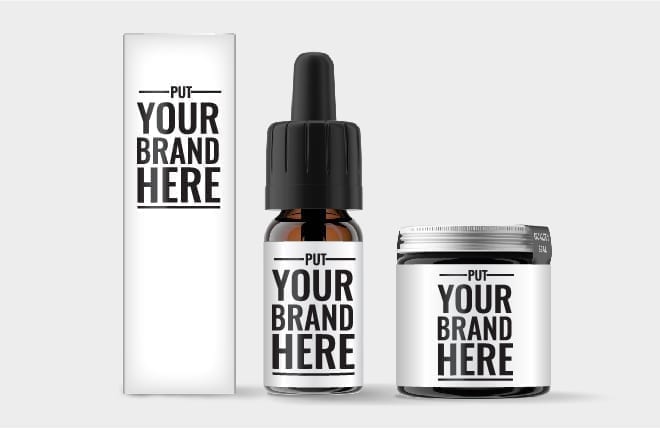 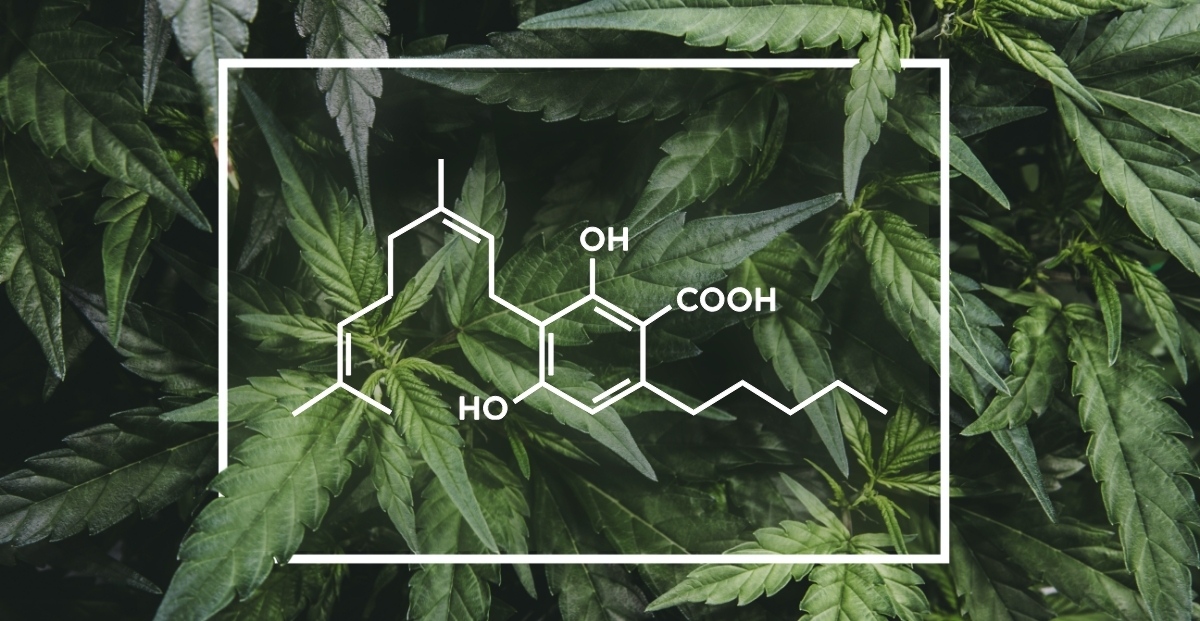 CBD and CBG plus their acidic forms CBDA and CBGA

When we think of cannabinoids, we commonly think of neutral forms like CBD and CBG. However, lately, there is some scientific data available also on acidic forms, which are shown to have several positive impacts on the human body. Did you already hear about CBGA and CBDA? Biosynthesis of cannabinoids [...] 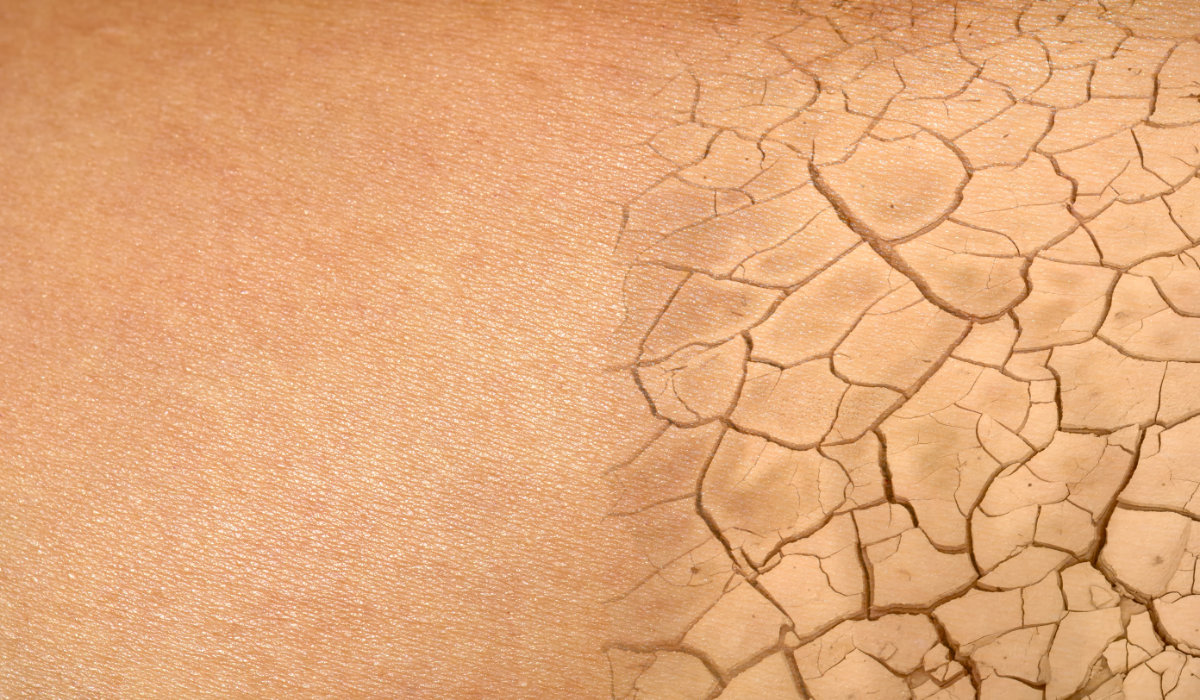 How to Care for Dry Skin? Take Care of It with CBD Cosmetics Taking care of dry skin isn’t a piece of cake, and every owner of such a demanding skin type knows it perfectly well. Is it possible to find a remedy that will allow you to solve the [...]

How do we make our CBD oil?

From the very beginning, we have focused on family tradition, good relationships with our trusted partners and quality. Behind our CBD oil is a complex and long process. We believe that we are only as strong as our team. That’s why we work with our partners, some of whom have [...] 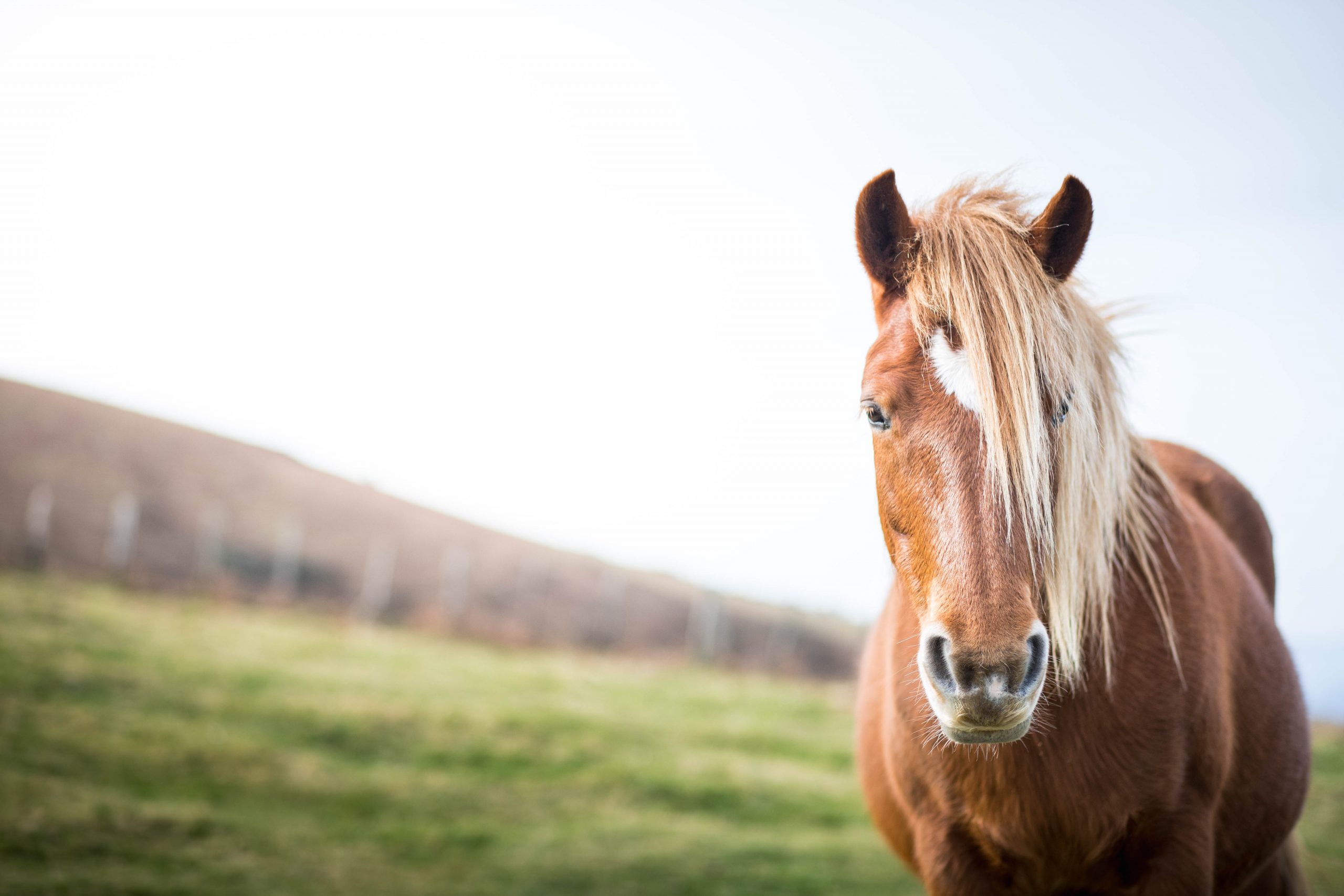 CBD Oil for Horses – What are the Benefits?

CBD is a popular compound of hemp extract that has been recognized as a promising solution for numerous medical conditions. Surprisingly, it turns out that this natural plant derivative may also have a positive impact on animals’ well-being. If you want to find out more about CBD oil for horses, [...] 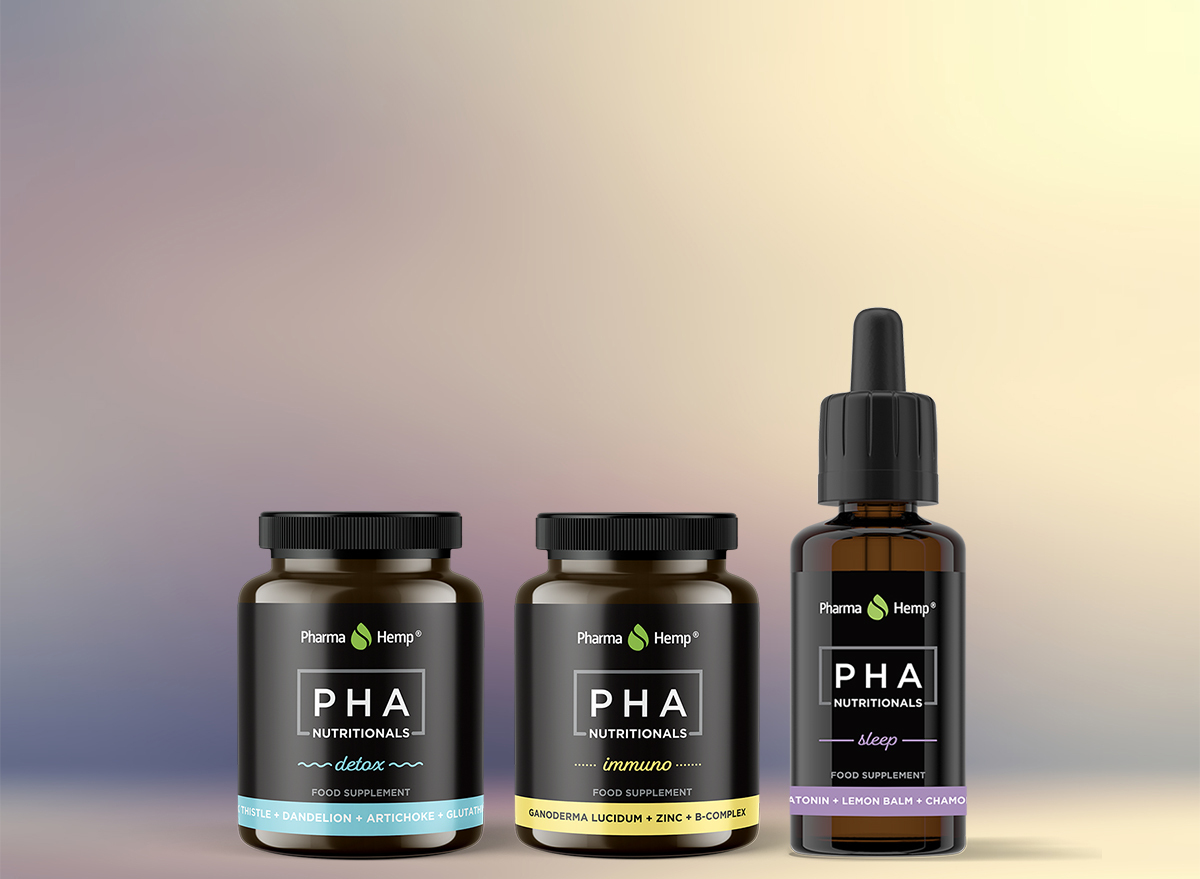 A modern lifestyle constantly exposes our health to stress and factors that weaken our immune system and reduce our quality of life. The rapid pace of life, a poor diet, lack of exercise—all these affect our bodies. Because we at PharmaHemp are aware of how important it is to stay [...] 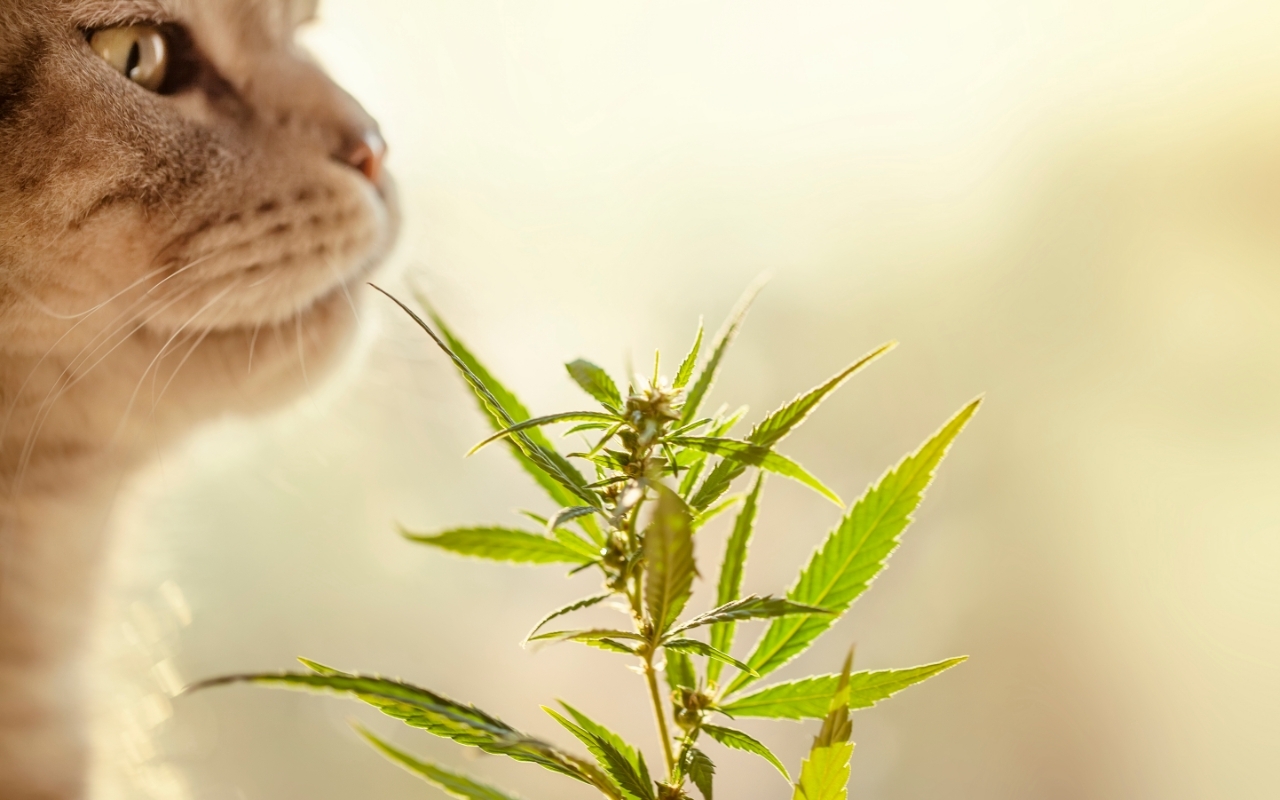 Cats. Crazy, loving and funny, all at the same time. We can’t do without them, as they make us laugh with their antics and warm our hearts when they wrap themselves around our legs in the evening. They are also therapeutic for us, and help us release the hormones of [...] 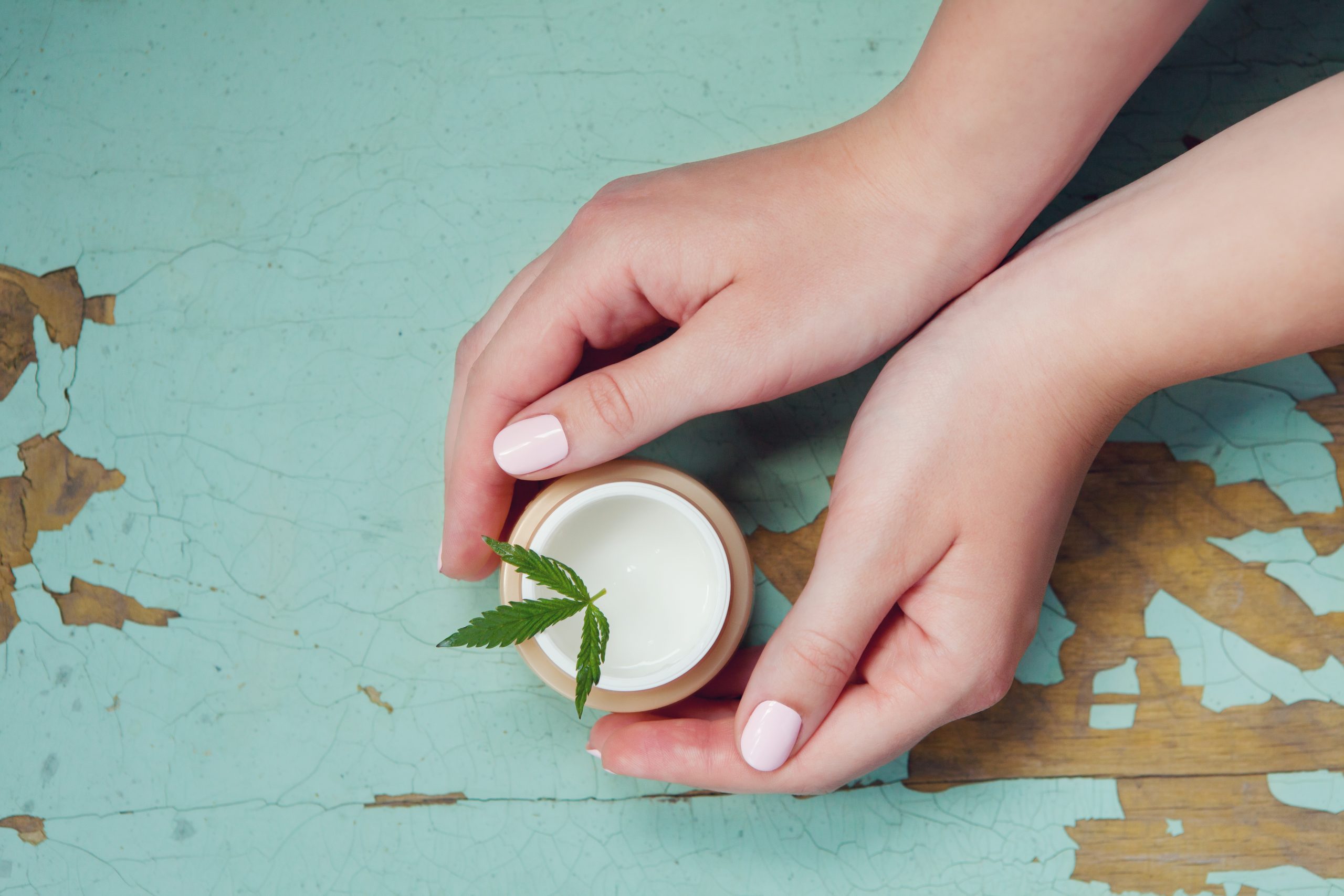 The skin is the body’s largest organ. It regulates the internal temperature, allows the body to retain fluids (by preventing dehydration), and keeps harmful microbes away. Skin problems are very common, and are the fourth leading cause of nonfatal disease burden on a global level. Common skin conditions include acne, [...] 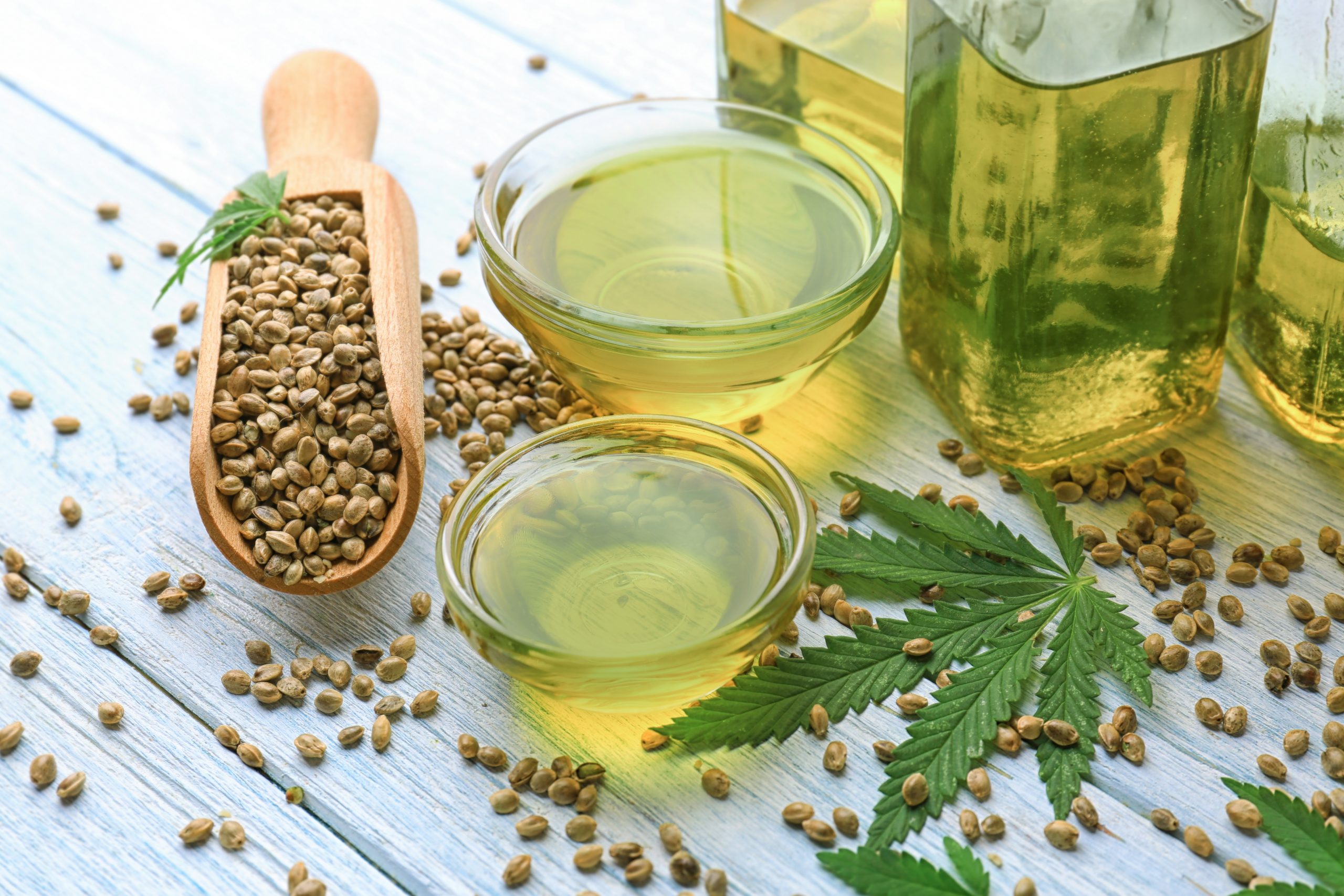 What is hemp oil?

If you read our blogs frequently you have probably heard a lot about cannabidiol (CBD) and CBD oil. But what about hemp oil? Is this the same? Or is it something else? Let’s take a look. Hemp oil (hemp-seed oil) is oil obtained by pressing hemp seeds. Cold pressed, unrefined [...]